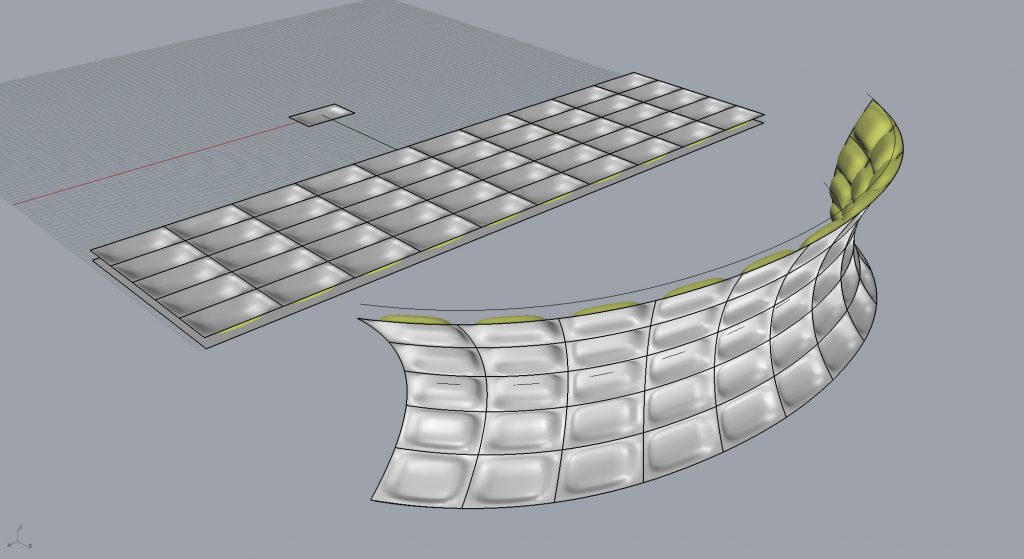 This Level 2 Rhino course covers the basics but goes much further and discusses imports into Pro/Engineer or SolidWorks geometry.

We teach you to start with a sketch, drawing, physical model, or only an idea and using Rhinoceros 3D to provide the tools to accurately model your designs ready for rendering, animation, drafting, engineering, analysis, and manufacturing.

General principles of rendering as it relates specifically to Rhino and Flamingo. Flamingo brings the features of AccuRender’s ray trace and radiosity rendering technology to Rhino.

This is not a beginner class. However, new users to Rhino can participate if they speak with the instructor first as extra preparation must take place to accommodate both advanced and beginner users.

Rhino can create, edit, analyze, and translate NURBS curves, surfaces, and solids in Windows. There are no limits on complexity, degree, or size. Rhino also supports polygon meshes. Rhino easily imports into any of the big three engineering packages such as Catia, Pro/Engineer and SolidWorks.